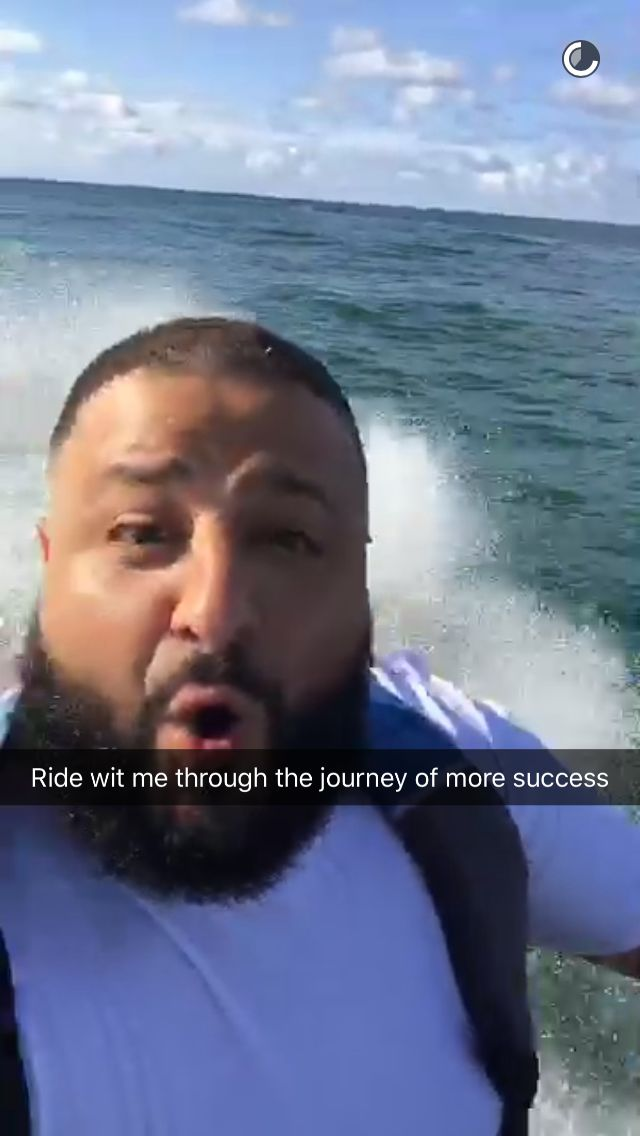 A local man, who wishes to remain anonymous, has recently filed a petition of voluntary bankruptcy after following DJ Khaled’s keys to success. Over the past several months, DJ Khaled has spread his inspirational “keys to success” via the popular app Snapchat. With a net worth of approximately $18 million, Khaled lives a luxurious lifestyle which includes a personal chef, weekly massages and haircuts, and regular jet ski trips.

According to the petition, the man’s liabilities are listed at around $18,000. Creditors include Catherine’s Personal Chef Service, Chop Chop Landscaping, Bombardier Recreational Products, and several others. “DJ Khaled said that getting massages and fresh cuts every week was a major key! He told me to ride with him through the journey of more success!”

The man provided us with a standard daily routine for the past month. “I would wake up in the morning and walk to the kitchen and ask Chef Cathy what we got for breakfast. Then I would go outside and water my flowers and relax for a bit. It’s all about the vibes. LION!!! Then I’d lay on my hammock, sometimes smoking a cigar. I usually think about staying positive and keeping good vibes going. Then, I’d eat lunch because they don’t want us to enjoy it. Later I usually ride my jet ski for a few hours. After riding around for a while, I’d pull up to my friend’s house and we’d hang out for a bit. At night I relax in my hot tub and drink some Apple Ciroc. It’s important to celebrate success responsibly.” Without a source of steady income, the man found that he was rapidly accumulating debt. What began as a sort of New Year’s resolution came to a swift conclusion after a little over a month. “I don’t know what went wrong. I guess I played myself.”